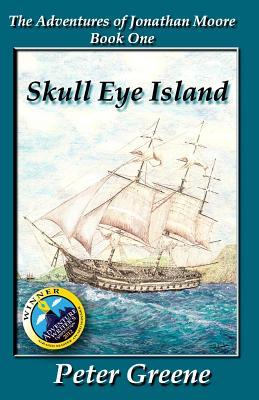 The Life of the Hon. Henry Cavendish: Including Abstracts of His More Important Scientific Papers, a

Village By The Sea: An Indian Family Story