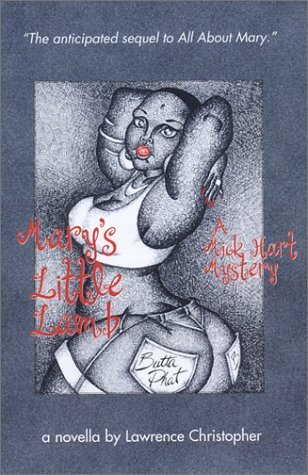 The Knee: Problems and Prevention - A Self-Help Guide

How the Little Mermaid Got Her Tail Back