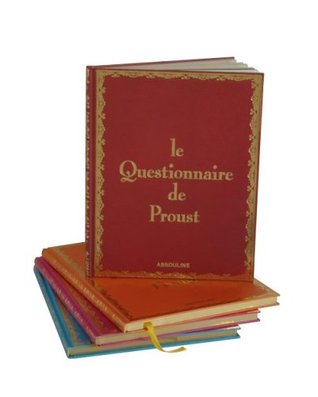 THE HIGHS, the lows, The Inbetweens

Homosexuality: Contemporary Claims Examined in the Light of the Bible and Other Ancient Literature a

Strengthening and Enriching Your Professional Learning Community: The Art of Learning Together